Maggie is both a voluntary managing editor for a provincial branch of a leading Canadian editing association and a professional content writer. Currently, she promotes healthcare for pharmacy referral services. But in past years, she has worked for companies like Yellow Pages, creating content for physicians and other local professionals all across Canada. Much of her knowledge and expertise in health-care communication comes from her first-hand experience with chronic pain as well as her ext

I. Some Canadians worry about maintaining a supply for patients.

a. Drug shortages are already becoming an issue.

b. But it’s not clear that they are caused by Americans.

c. Regardless, the Canadian government does not want every American ordering from Canadian pharmacies.

II. Despite that, it seems like not all Canadians are against helping people order online.

III. And the FDA is not entirely against Americans ordering from Canadian pharmacies either.

IV. So, for the time being, you can order from Canadian pharmacies—just be sure to follow the FDA’s guidelines.

As a conscientious buyer, you want to make sure your purchases do no harm. After all, it doesn’t feel great to know that your purchase might have hurt someone else. So, you take the time out of your day to research what you want to buy.

In many cases, you find the info you need to make a thoughtful purchase. But not every case is so simple. And ordering medication online from Canadian Pharmacies can be one such case.

It doesn’t have to be, though! What you need to consider is how your purchase affects others. If it’s Canadian medication, then consider how Canadians feel about it.

Not sure? No worries! As a Canadian pharmacy referral company, Canada Pharmacy Depot can give you a better idea.

Some Canadians worry about maintaining a supply for patients.

It doesn’t help that drug shortages have been increasing in Canada. For the last three to five years, 79% of pharmacists have reported experiencing this increase.[2] But it’s not just pharmacists dealing with this.

Regular Canadian citizens are also feeling the pain of drug shortages. As part of a Canadian Pharmacists Association (CPhA) 2018 survey, one in four Canadians indicated that they have personally experienced or known someone who has experienced a drug shortage.[3]

In some cases, around 15–21% of Canadians have looked into finding drugs elsewhere. This has involved buying drugs online. But in other cases, it has involved getting them through informal sources. Some of which have included family members.

But it’s not clear that they are caused by Americans.

These drug shortages are problematic. But are they actually caused by Americans buying Canadian drugs?

The short answer? Canada isn’t exactly sure yet.

In the face of this uncertainty, the CPhA sent the Canadian government an appeal to do more research.[4]

Currently, the Canadian government has only suggestions for what could be at fault. These include possible issues with different aspects of the drug supply chain:[5]

Regardless, the Canadian government does not want every American ordering from Canadian pharmacies. 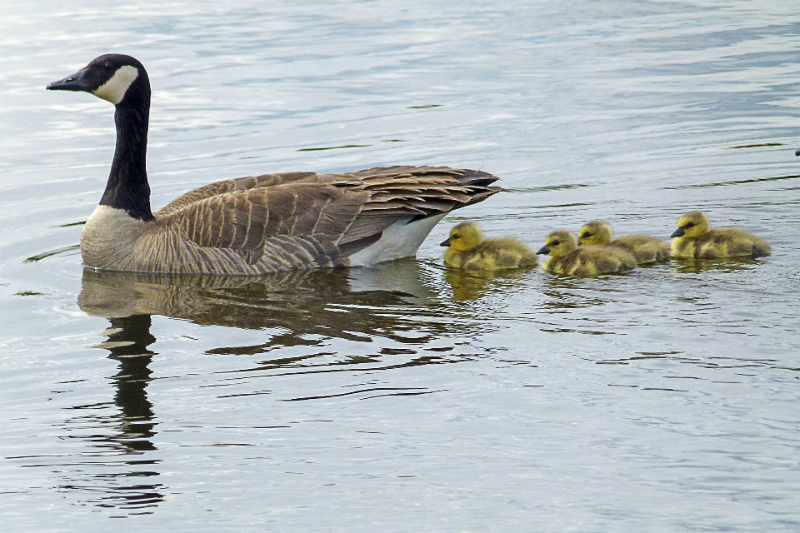 Despite that, it seems like not all Canadians are against helping people order online.

While Canadians do worry about their drug supply, they aren’t unsympathetic. For instance, Health Canada notes that online pharmacies can be risky.[7] But they don’t discourage them.

Even pharmacies like the Olde Walkerville Pharmacy in Windsor have given medical caravans from America a warm welcome. But according to one such caravan traveler, Quinn Nystrom, the welcome was still accompanied by some criticism. 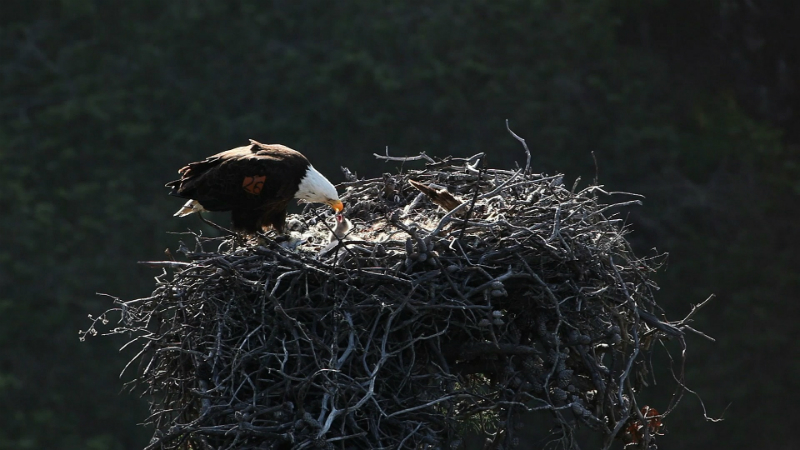 And the FDA is not entirely against Americans ordering from Canadian pharmacies either.

Likewise, the FDA has its own criticism against foreign drug importation. But the institution is not entirely against it.

In general, importing drugs from other countries is seen as illegal to the FDA.[8] It’s mainly out of a concern for safety. If the FDA has not overseen a drug, then they can’t determine if it’s safe for use. That goes for foreign drugs even if they have been approved by their own country’s health institution.

Despite that, the FDA will allow foreign drug importation for certain scenarios. For instance, you can do so if you import no more than a three-month supply. You may also be allowed if there is a foreign drug not yet in America that can treat your serious health condition. 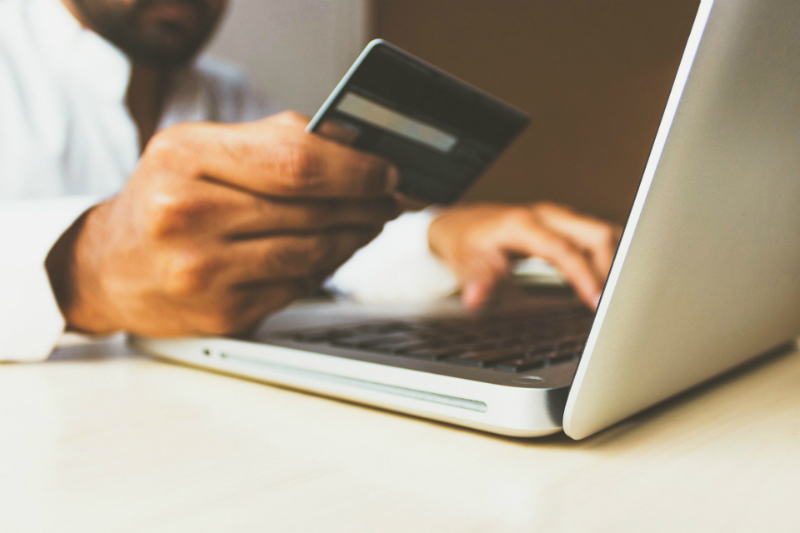 So, for the time being, you can order from Canadian pharmacies—just be sure to follow the FDA’s guidelines.

In short, Canadians are certainly concerned about their supply and well-being. They don’t want America as a whole to look to them for medication. This could use up too much of their own supply that Canadians need for their own health.

But Canadians aren’t against helping some Americans out here and there. And the FDA isn’t entirely set against the idea either.

So for the time being, you’re legally allowed to import Canadian drugs so long as you follow the FDA’s guidelines.